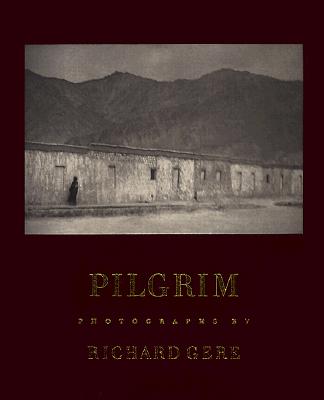 Richard Gere has pursued and developed an interest in photography since childhood. This is a volume of the photographs he has taken in the last 15 years of his friendship with and study under the Dalai Lama. They document his trips through India, Nepal and Tibet, and his own spiritual journey.
View More...

8 Ways to Draw an Elephant 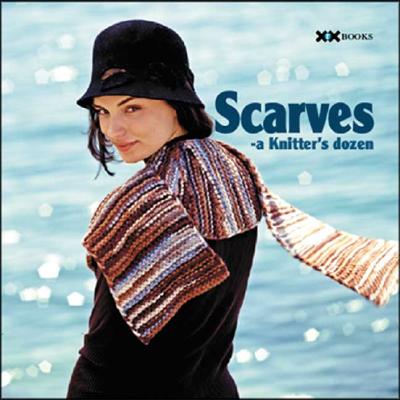 The best ideas for scarves from "Knitter's Magazine" are featured in this project book for knitters of all skill levels. Ranging from primarily functional pieces worn for their warmth to highly stylized accessories, and from simple one- or two-stitch creations to elaborately designed, multicolored variations, these 24 projects will appeal to those starting out with more ordinary yarns and stitches to those who yearn to experiment with luxurious yarns and complex, exotic stitches. The projects' detailed, visually appealing illustrations guide knitters through each step of the more complicated t...
View More...

The most popular toons of all time have also led a second life as comic-book superstars. This collection showcases the best comics stories starring everyone from Porky Pig to Pinky and the Brain, from the beginning through today.
View More... 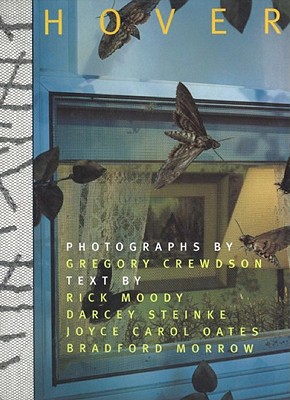 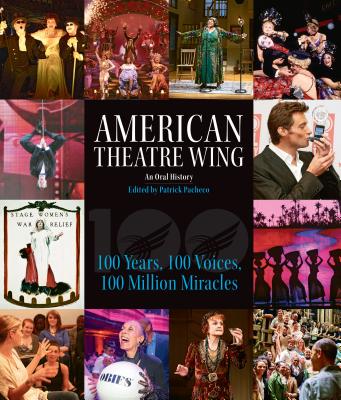 Celebrating the 100 years of the American Theatre Wing, this book is a fascinating cornucopia of untold lore and never-before-seen photos as prismatic and unexpected as the theater itself.
In 1943, a wounded soldier aided by a cane limped into the Stage Door Canteen, the American Theatre Wing's fabled New York club created to entertain the allied forces. Two hours later, he was said to have left with a spring in his step--and without the cane. This "miracle" is just one of many recounted in the lavish book The American Theatre Wing, an Oral History: 100 Years, 100 Voices, 100 Mi...
View More... 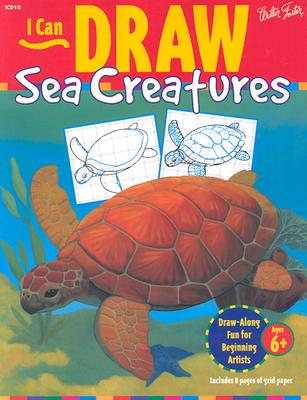 One of a series of titles aimed at children aged six plus. Teaching the grid-art method, the books use colourful step-by-step illustrations and easy-to-follow instructions. Each title starts with basic shapes, such as circles, squares, triangles and ovals and shows how to learn art from that point. The series also provides information on colouring, shading and creating backgrounds, offering a wide variety of drawing subjects, from cartoons to insects and machines.
View More...

Frogtown: Photographs and Conversations in an Urban Neighborhood

Frogtown is a discerning portrait of an ethnically mixed neighbourhood that lies within the shadow of the Minnesota State Capital near downtown St. Paul. Wing Young Huie combines 130 compelling black-and-white photographs, some 50 quotes from talks with residents, and his own commentary to produce a powerful depiction of life on Frogtown's streets and front porches, in its kitchens and backyards, shops and churches. The images are documentary in nature, but the perspective is that of an artist who leaves meanings open to interpretation. Drawn to Frogtown by his own abiding curiosity, Huie spen...
View More... 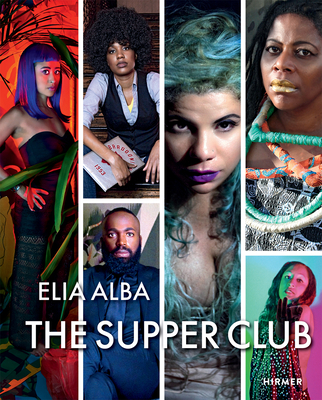 The Supper Club: by Elia Alba

Elia Alba began photographing artists like LaToya Ruby Frazier and Mickalene Thomas in 2012. To give voice to her community, Alba hosted dinners for US-based artists of color, with themes like Baltimore, Race, and Identity (in honor of Freddy Gray) and Racial Subjugation in Latin America. Her photographic series The Supper Club captures portraits and conversations from these socially engaged dinners, which addressed issues ranging from sanctuary, policing, and post-black identity to the intersectional entanglements of gender, race, and privilege. Inspired by Vanity Fair's "Hollyw...
View More...

Basic Woodworking: All the Skills and Tools You Need to Get Started (How To Basics) 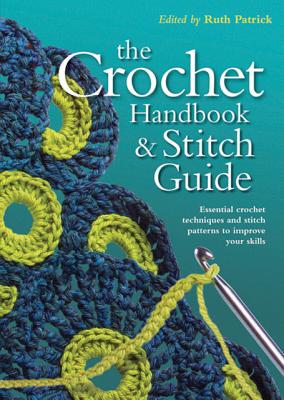 This hardcover book with internal wire-o binding is 6.5in x 8in, a perfect size for readers to keep handy and reference often. The stylish design of this book, along with the interior photographs, illustrations and diagrams, make the learning process simple and fun for beginners and provides useful tips for more advanced readers. If you want to master basic crochet techniques, gain a greater understanding of crochet, or have a quick reference always close at hand then this book is for you. It is packed with step-by-step photographs and illustrations for every crochet technique ?¬ ?fr...
View More... 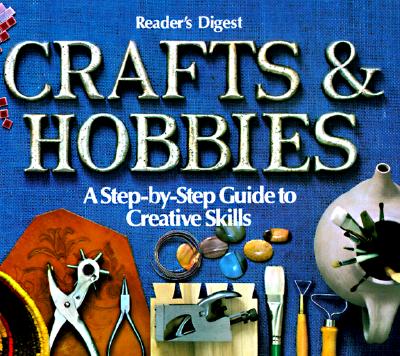 Crafts and Hobbies: A Step-by-Step Guide to Creative Skills 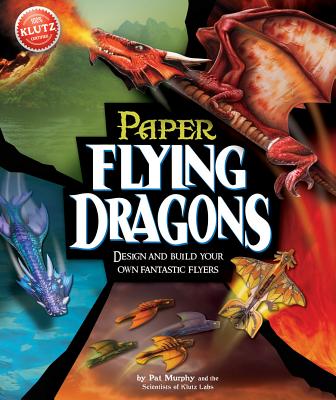 When worlds of fantasy and paper airplanes meet, there be dragons Paper Flying Dragons includes 12 fearsome, stunning paper dragons to fold and fly and illustrated, step-by-step instructions. Send the Mountain Dragon soaring, glide the Sea Dragon low over the ocean, or make a flock of hatchlings: baby dragon toys as fast and fierce as their grown-up counterparts. This dragon book is full of expert tips to help get the most out of your dragons, little known facts about dragons and their history, and even a steampunk Robo-Dragon you can customize.
Comes with: 48 page book, 10 sheets of cus...
View More...